The world we live in is covered with land, it offers us a diverse range of land. According to theories, Earth was one whole land mass which gradually drifted and formed into separate pieces of land, which we call continents today.

Even though land on Earth is still splitting, the previous drifting gave us seven continents, six of which are permanently inhabited, with Asia being the most and Antarctica being the least populated. Each of these continents, are unique in every aspect, having its own geographic features, climate, the way it’s habitats live, speak or eat. Except for Antarctica, all continents are divided into different countries or states by border.

Africa, homes 1 billion people in 54 different countries making it the second most populated continent. The African continent is said to be the birthplace of mankind, with the oldest fossils found as evidence in the eastern part of the continent. Africa is home to multiple cultures, languages and ethnicities. Africans profess a vast variety of religions, Islam and Christianity leading the way to be followed. 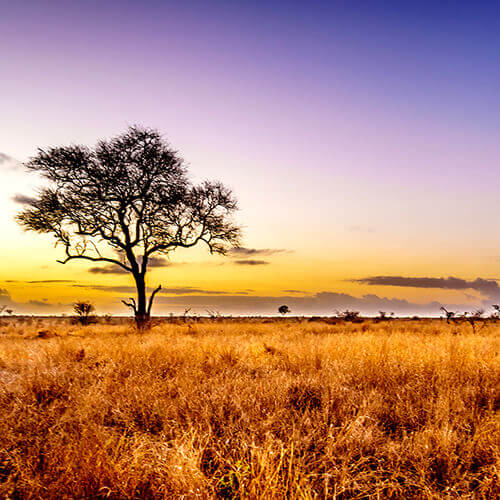 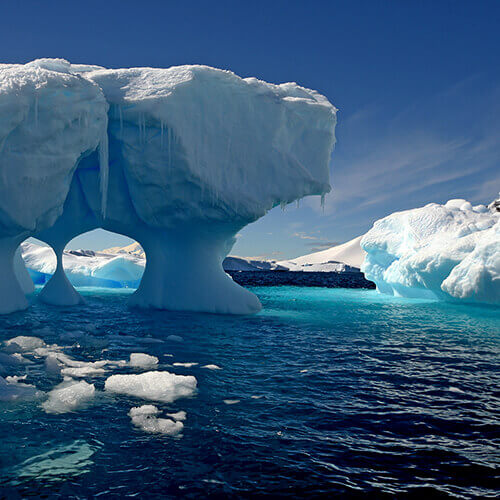 Antarctica, the only continent without borders, with harshest weathers yet even then about 5000 people call it home, temporarily. Antarctica stands 5th in size even with least population. All year round researchers visit Antarctica to perform experiments that can not be executed elsewhere.

Australia, the smallest of the seven continents, is often known as an island continent due to its geography, design and being surrounded by two oceans. Even though Australia is the least populated it has the 12th largest economy in the world. Australia doesn’t have a national language but English has always been their de facto language, they have made it their own with their distinct accent and lexicon. 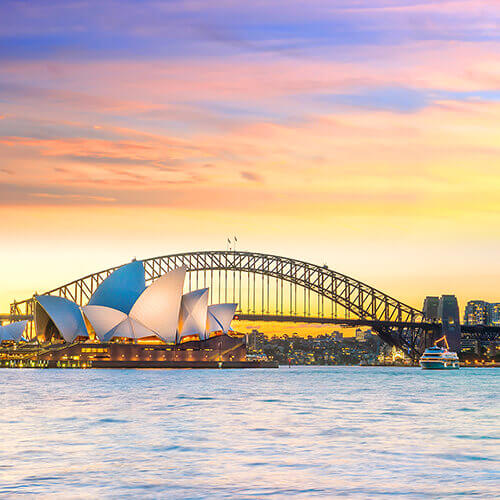 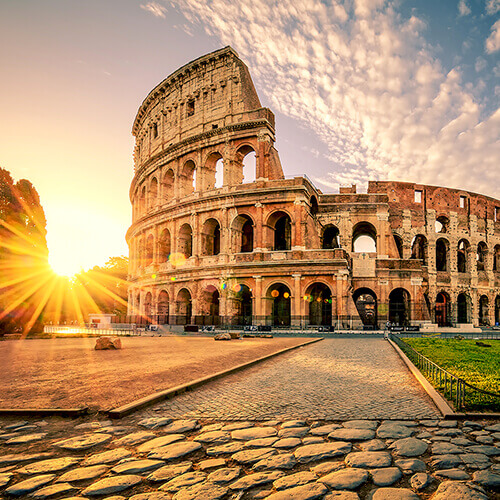 Europe, the second smallest of all the continents and second most densely populated with 134 people per mile square. With approximately 50 countries, Europe has a very rich history with existence going back 100,000 years. The four most populous cities of Europe are Istanbul, Moscow, Paris and London each residing over 10 million people, the largest religion being followed by these people is Christianity. 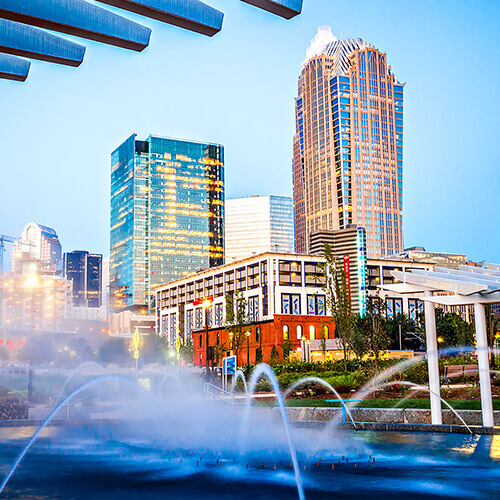 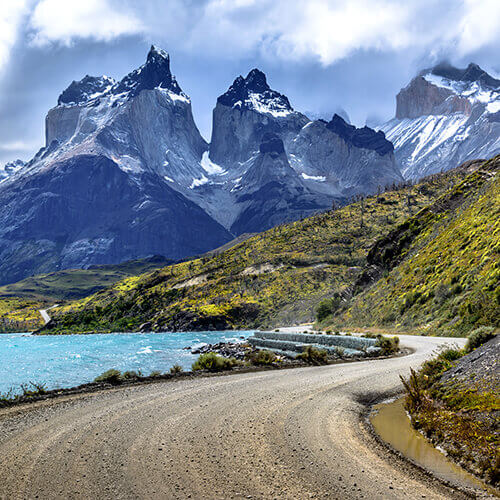 South America, fourth largest in size made up of 12 countries. South America also has the longest range of peaks in the world and currently resides 371 million people. Spanish and Portuguese are the languages most spoken in South America.

Asia, largest continent by size and population, the sheer size of the population makes Asia, a vital part of the world’s economy. Asia contains the oldest civilizations and a vast history. Asia once consisted of the sub-continent which is now separated by borders into 48 different countries. 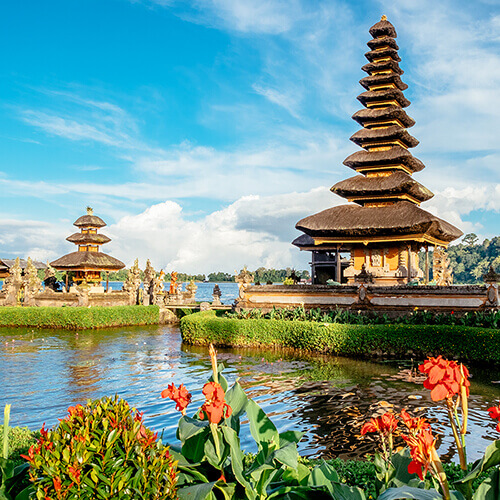 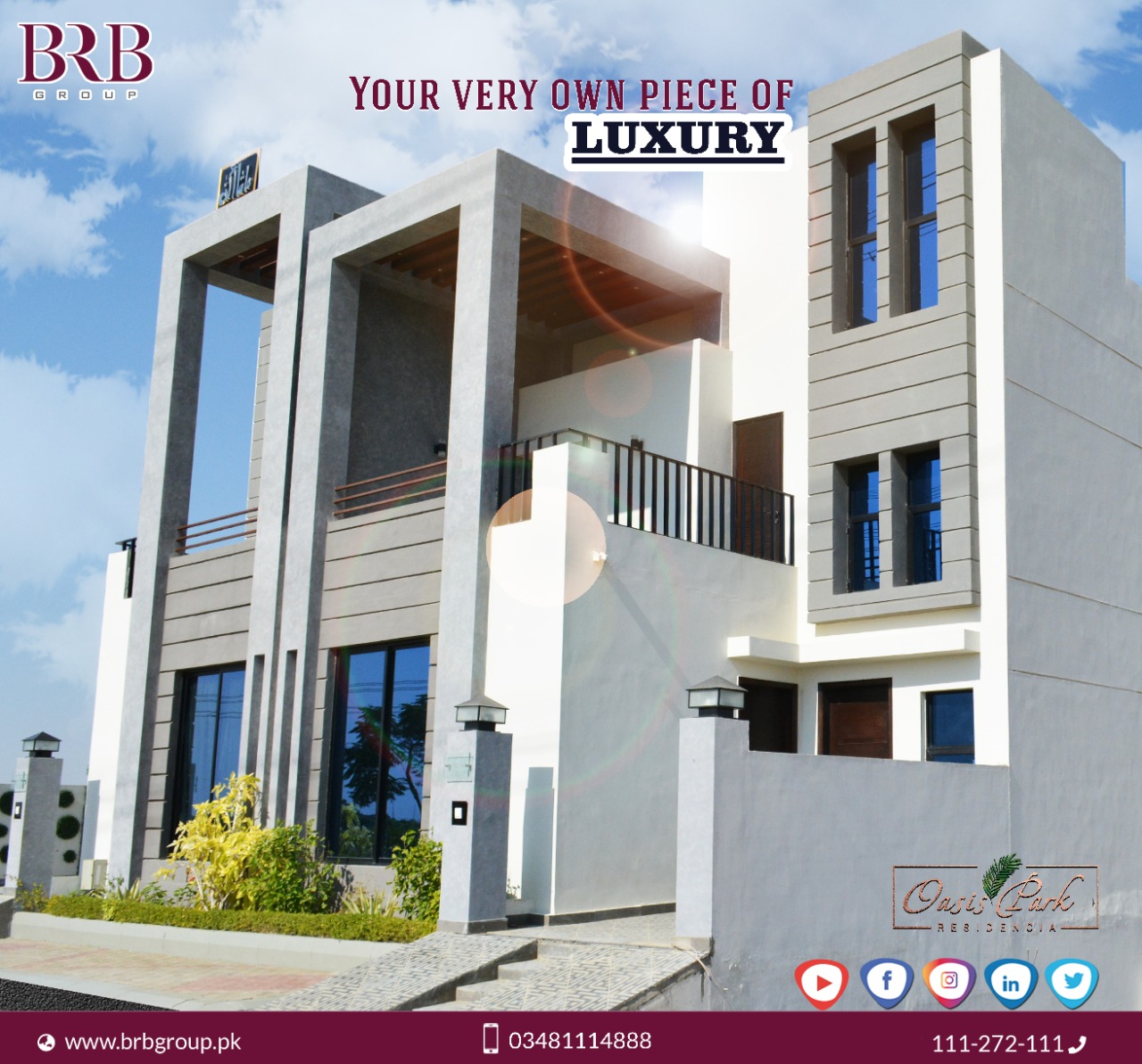